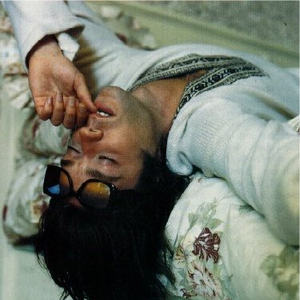 Rufus McGarrigle Wainwright (born 22 July 1973) is a Canadian-American singer-songwriter. Wainwright was born in Rhinebeck, New York, USA, to folk singers Loudon Wainwright III and Kate McGarrigle (they divorced while he was a child). He began to play the piano at age six, and by age thirteen he was touring with his sister Martha Wainwright, mother Kate, and aunt Anna as the McGarrigle Sisters and Family. His song I'm A-Runnin', which he performed in the movie Tommy Tricker and the Stamp Traveller (in which he also played a minor character) Read more on Last.fm