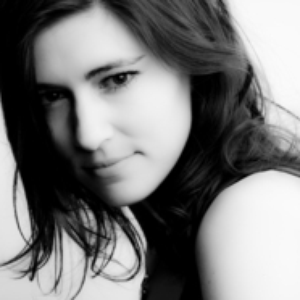 Ruth Moody is an Australian-born soprano singer-songwriter and member of the Canadian folk trio The Wailin' Jennys. Moody grew up in Winnipeg, Manitoba with her parents and three siblings. She was trained classically from the age of four but unlike her two sisters and brother she did not take to a stringed instrument, and from her mid-teens began to train vocally instead. In 1993 she began to study English and French literature at university with the intent of becoming a teacher like both her parents. Read more on Last.fm