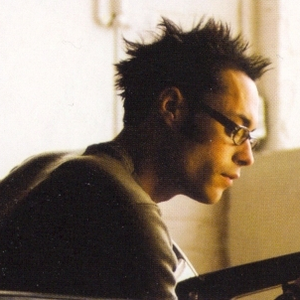 Ryan Michael Malcolm (born October 13, 1979 in Kingston, Ontario) is a Canadian singer best known as winner of the first Canadian Idol. In 2006, after spending 2 years writing songs, Ryan formed a new rock band, Low Level Flight. Teamed up with friends Shaun Noronha and James Rooke, the band and in the studio recording their debut album with acclaimed producer Mike Borkosky. LLF are planning to release their debut record by the end of the year, supported by a major tour of Canada and the US. Read more on Last.fm