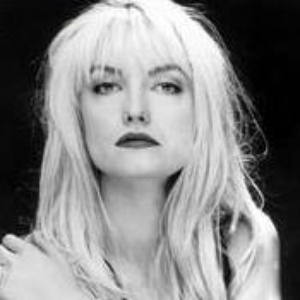 Sass Jordan (born 23 December 1962 in Birmingham, West Midlands, England) is a Canadian rock singer/songwriter with a Juno award under her belt. Her debut album Tell Somebody was released in 1988. In 1992 she sang a duet with Joe Cocker, "Trust In Me", for the movie The Bodyguard. While her debut was musically a pop album, her follow up "Racine" was more pop/rock oriented and her third album "Rats" was plain raw rock. She collaborated with godfather of P-funk George Clinton on a track off the album called "Ugly". Read more on Last.fm