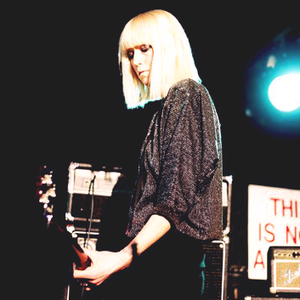 Serena Maneesh (sometimes spelled Serena-Maneesh or shortened to S-M) is an alternative rock band based in Oslo, Norway and formed in 1999. The network of musicians who each contribute to its unique sound is organized around its main protagonist and songwriter Emil Nikolaisen. Emil has previously appeared as a guitarist and songwriter in the indieband Royal, played the drums in Norwegian punk rock band Silver as well as in the retro-pop orchestra The Loch Ness Mouse. He even has a past as guitarist in the metal band Extol. Read more on Last.fm