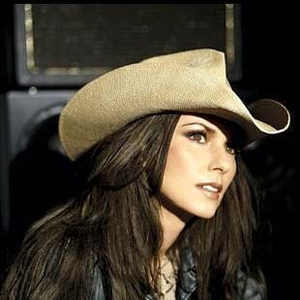 Shania Twain (born Eileen Regina Edwards) is a country pop singer from Windsor, Ontario, Canada. She released her self titled debut album Shania Twain in 1993. Her third album Come On Over is the best-selling album of all time by a female musician, Second overall by any musician of the SoundScan era and the best-selling album in the history of country music. Songfacts reports that Twain's first single in six years, Today Is Your Day debuted on the June 12 Read more on Last.fm