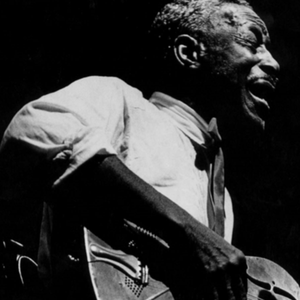 Eddie James House, Jr. (March 21, 1902 – October 19, 1988), better known as Son House, was an influential blues singer and guitarist. His date of birth is a matter of some debate. Son House himself alleged that he was middle aged during World War I, and, more specifically, that he was 79 in 1965, which would mean that he was born around 1886. However, all legal records place his birth on March 21, 1902. House was born, the middle of three brothers, in Riverton, Mississippi, two miles from famed blues capital Clarksdale, Mississippi. Read more on Last.fm