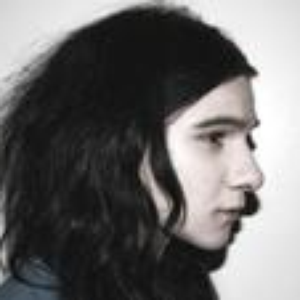 There are multiple artists tracked as “Sonny” on Last.fm. Following are two, listed in order of prominence: 1) a little-known pop punk band from Wilbraham, Massachusetts, released one album A Temporary Remedy in 2002 at Fastmusic . Also known under the name Plan B and released Picturesque EP in 2001 and split record with Modern Day Saint called Tennesse Isn't Too Far Away in 2004. 2) Name of Sonny Moore's solo career before he began DJing as Skrillex. Read more on Last.fm