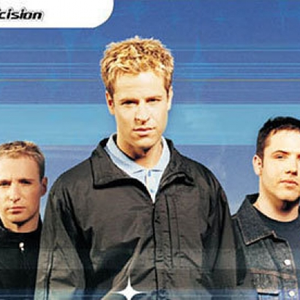 soulDecision are a Canadian soul and pop group that achieved moderate success in the late 90s in the U.S and Canada, being best known for their 1999 retro ode to sleazy 80s and early 90s rnb titled "Faded". That track, reminiscent of later tunes such as Bruno Mars' "Treasure" and Robin Thicke's "Blurred Lines, was a major commercial success. The band's line-up, style, and level of success was vastly different during the time of their debut work and their follow-up albums. Read more on Last.fm