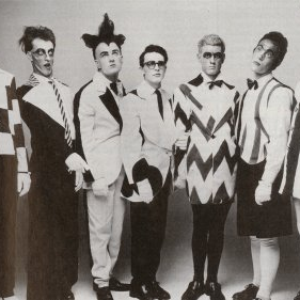 Split Enz was one of the most successful and longest running bands ever to emerge from New Zealand. Founded in 1972 by Tim Finn and Phil Judd, and with a variety of other members during its existence, eight songs Split Enz were listed in the APRA Top 100 New Zealand Songs of All Time, more than any other band. The band played its final show on 4 December 1984 in Auckland. One-off reunions took place subsequently, with the band reuniting in 1993 for its twentieth anniversary tour and once more for a tour in 2006. Read more on Last.fm