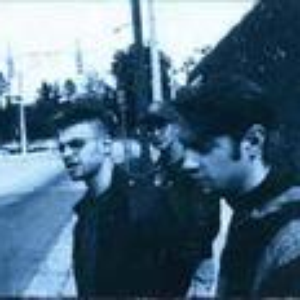 There are three artists named Spoke: 1. A Danish electronic duo 2. An American punk band 3. A Bulgarian rapper 1. Spoke is an electronic duo from Copenhagen, Denmark. Spoke consists of Henrik Astrup and Jakob Pedersen. 2. Spoke was a 90's punk band based in Gainesville, Florida. Along with Radon they helped influence the Gainesville scene that would later bloom in the late 90's. 3. Spoke is an underground rapper from Karnobat, Bulgaria. The real name of the contractor is Zhelan Danev, born in 1991. Read more on Last.fm