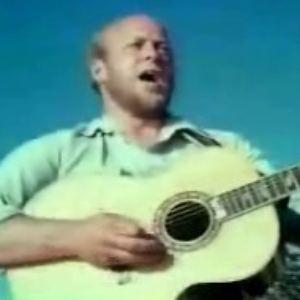 Stanley Allison 'Stan' Rogers (November 29, 1949 – June 2, 1983) was a Canadian folk musician and songwriter. Stan Rogers was noted for his rich, baritone voice and his finely-crafted, traditional-sounding songs which were frequently inspired by Canadian history and the daily lives of working people, especially those from the fishing villages of the Maritime provinces and, later, the farms of the Canadian prairies and Great Lakes. Rogers died in Read more on Last.fm