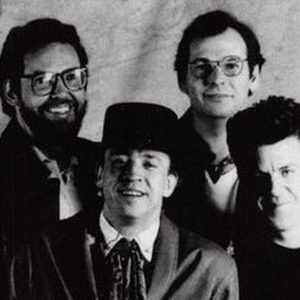 Formed in 1979 with drummer Chris Layton and bassist Jackie Newhouse, Stevie Ray Vaughan fronted the band which he named Double Trouble. The band was joined in 1981 by bass player Tommy Shannon & 1985 by keyboardist Reese Wynans. Stevie Ray Vaughan tragically died on August 27, 1990 in a helicopter accident, having taken the seat that his brother Jimmie Vaughan or some have reported Eric Clapton would have been sitting in. He had a wide range of influences Read more on Last.fm