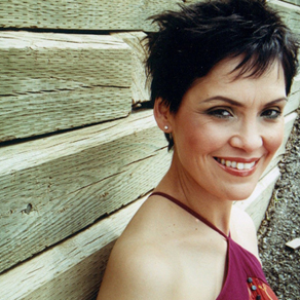 An Inuk, Aglukark was born in Churchill, Manitoba and raised in Arviat, Northwest Territories (now in Nunavut). After graduating high school, she worked in Ottawa, Ontario as a linguist with the Department of Indian & Northern Affairs, and then returned to the Northwest Territories to work as an executive assistant with the Inuit Tapirisat of Canada. While working with the Inuit Tapirisat, she began to perform as a singer, and quickly became a popular performer in Inuit communities. Read more on Last.fm