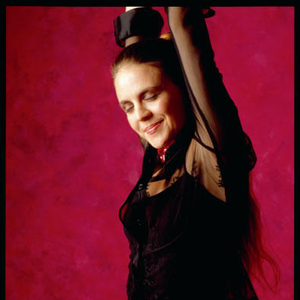 About Tania: From her website taniaalexandra.com Tania Alexandra woke up one morning to see a piano taking up most of her bedroom. She was nine, and that piano became her diary. Immersed in the performing arts and her fatherâs eclectic tastes, she counts The Muppets, Igor Stravinsky, John Coltrane, Tom Waits, Laurie Anderson and Joni Mitchell among her earliest influences. Born and raised amid the beauty of the Colorado mountains, she honed her songwriting in secret while studying music education at Ithaca College Read more on Last.fm