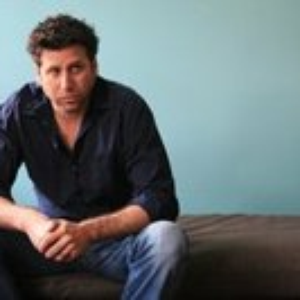 Teddy Goldstein is known as much for his clever songs - whether sensitive or comedic - as for his energetic and unpredictable shows. Originally from outside of Philadelphia, Teddy attended Boston University's theater program before moving on to Berklee College of Music in Boston, Massachusetts. Teddy began writing songs inspired by artists like Jim Croce, James Taylor, Rickie Lee Jones and Elvis Costello. "My first performance was at my brother's Bar-Mitzvah when I was three. I did 'Bad, Bad Leroy Brown', by Read more on Last.fm