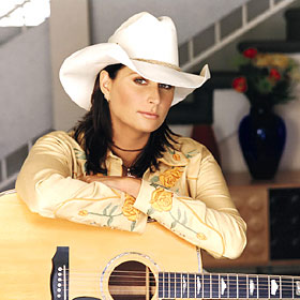 Terri Clark (born on August 5, 1968 in Montreal, Quebec, Canada) is a country musician. She grew up in Medicine Hat, Alberta and moved to Nashville at age 18. There she played at Tootsie's Orchid Lounge, where she got her start. She signed with Mercury Records, and her first single, "Better Things to Do," reached No. 3. Clark was the first Canadian woman to be inducted into the Grand Ole Opry on June 12, 2004. Her hits include: Better Things To Do Read more on Last.fm