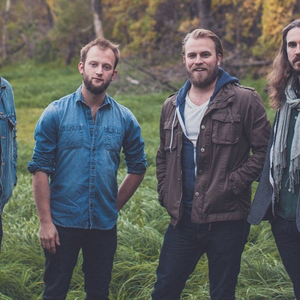 The Bros. Landreth is a Canadian alternative country and folk music group. The band's debut album Let It Lie won the Juno Award for Roots & Traditional Album of the Year, Group, at the Juno Awards of 2015. Twenty-seven years. Four bandmates. Two brothers. One album. Let It Lie, the debut release from Canadian roots-rockers the Bros. Landreth, is proof that there's strength in numbers. Anchored by the bluesy wail of electric guitars, the swell of B3 organ, and the harmonized swoon of two voices that were born to mesh. Read more on Last.fm