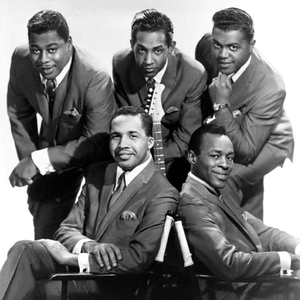 The Contours are an American rhythm & blues singing group. One of the early soul singing groups signed to Motown Records, the group is best known for its classic chart-topping 1962 hit, "Do You Love Me," a million-selling single that became a major hit all over again in 1988. Billy Gordon, Billy Hoggs, Joe Billingslea and Billy Rollins founded a singing group called The Blenders in their native Detroit, Michigan in 1959. The group soon added Leroy Fair (in place of Billy Rollins) Read more on Last.fm