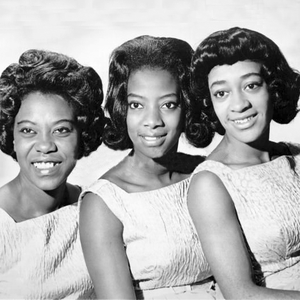 The Cookies were a girl group in the 1950s to 1960s. Its membership originally consisted of Dorothy Jones, Ethel (Darlene) McCrea and Dorothy's cousin, Beulah Robertson. Robertson was replaced in 1956 by Margie Hendricks. McCrea and Hendricks quit to form The Raelettes (Ray Charles' female backup group) in 1958. Dorothy reformed the group in 1959 with another cousin, Margaret Ross and Darlene McCrea's younger sister, Earl-Jean. This trio had the greatest success as the Cookies Read more on Last.fm