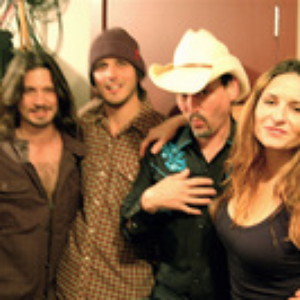 Mixing indie rock with traditional Cuban music ain't easy, but it makes for one hell of a ride. The Cuban Cowboys bring a post-punk sensibility to the heart of the Buena Vista Social club. Armed with mambo riffs,swooning surf guitar, and a killer live show, the band is steadily building a following across the US. They're touring in support of their debut album “Cuban Candles”, the musical chronicle of one family's exile experience. "Cuban Candles," entered CMJ’s Latin Alt. Read more on Last.fm