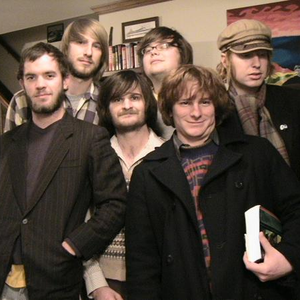 The Explorers Club is an indie pop band currently based in Nashville, TN, though originating in the mid 00's out of Charleston, SC, with a The Beach Boys-influenced sound. The band's first full length album, "Freedom Wind," was released in May, 2008, by Dead Oceans records and received critical acclaim, as well as sync opportunities in film and television. Their second album, Grand Hotel, released in early 2012, moved them out of Beach Boys sound-alike Read more on Last.fm