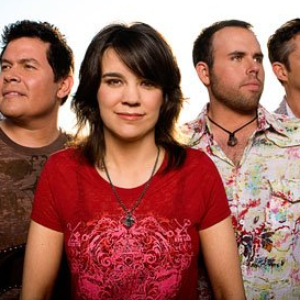 The Grascals are among the most beloved and acclaimed bands on today’s bluegrass scene, having won SPBGMA’s Bluegrass Band of the Year award in 2010, the International Bluegrass Music Association’s Emerging Artist of the Year award in 2005 and earning its Entertainer of the Year honor in both 2006 and 2007. They take another stride forward with The Famous Lefty Flynn’s, their fourth album, available March 30, 2010 on Rounder Records. Vocally Read more on Last.fm