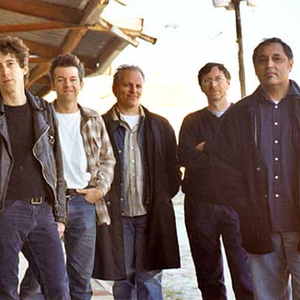 There have been several bands with this name. 1) The best-known was a garage rock band formed during 1963 in Ann Arbor, Michigan whose drummer was later to become Iggy Pop, who later left to form The Stooges. They had a minor hit with "Again & Again". 2) At least one more American 1960s garage band with the name The Iguanas, presumably from Baytown, Texas. Unlike the better-known Iguanas, they had a single released during their existence. 3) The Iguanas from New Orleans Read more on Last.fm