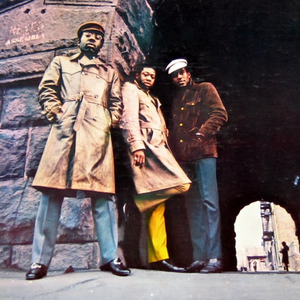 The Impressions were an American music group from Chicago, Illinois, active from 1958 until 1983, whose repertoire included doo-wop, gospel, soul, and R&B. The group was founded as The Roosters by Chattanooga, Tennessee natives Sam Gooden, Richard Brooks, and Arthur Brooks, who moved to Chicago, Illinois and added Jerry Butler and Curtis Mayfield to their lineup to become Jerry Butler & the Impressions. By 1962, Butler and the Brookses had departed Read more on Last.fm