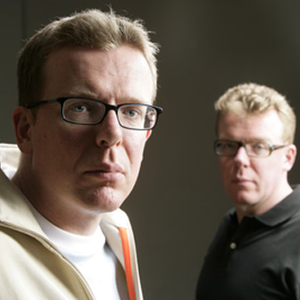 The Proclaimers are a Scottish band composed of identical twin brothers, Charlie and Craig Reid (born 5 March 1962, in Leith). They are probably best known for the songs "Letter from America", "I'm On My Way" and "I'm Gonna Be (500 Miles)". The band tours extensively throughout Europe and other continents. They have released eleven studio albums from 1987 until the present, as well as two compilation albums and a DVD. Craig Reid and Charlie Reid were born in Leith, Scotland in 1962, and grew up in Edinburgh, Cornwall and Auchtermuchty. Read more on Last.fm