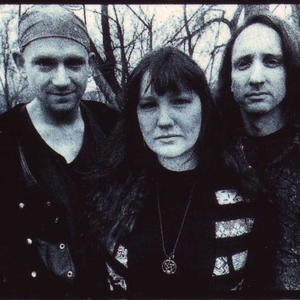 The Shivers is an American musical group formed in 2001 in New York City and led by singer, primary songwriter and only consistent member Keith Zarriello. To date, the only other regular member of the band was Jo Schornikow who played keyboards and sang in the band at most performances between 2009 and 2012. http://theshiversnyc.blogspot.com/ Read more on Last.fm