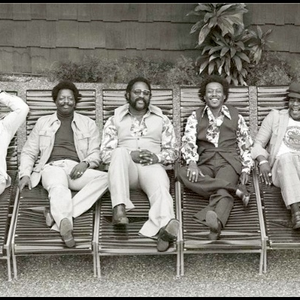 There have been at least three groups called The Spinners: 1. a soul group, 2. a 1960s folk group and 3. a Turkish female punk band. 1. A soul group of the early '70s, creating a body of work that defined the lush, seductive sound of Philly soul. In the UK they were known as "The Detroit Spinners" to avoid confusion with British band The Spinners. The band's roots lay in Detroit, where they formed as a doo wop group during the late '50s. Throughout the '60s, the Spinners tried to land a hit by adapting to the shifting fashions of R&B and pop. Read more on Last.fm