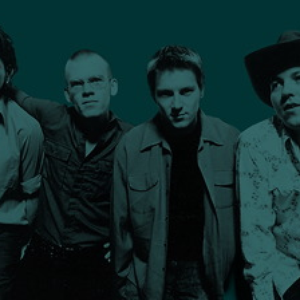 First, there are three bands named The Waltons: an Award winning acoustic folk- rock trio from Canada, a cowpunk band from Berlin, and a rockbilly band from Perth. The Canadian band (with albums featured here such as Lik My Trakter and Empire Hotel) is a Pop Rock trio with a bit of country flavor. They toured with the Barenaked Ladies in the early nineties. The group formed in Regina, Saskatchewan, when college friends Jason Plumb (lead vocals and acoustic guitar) Read more on Last.fm