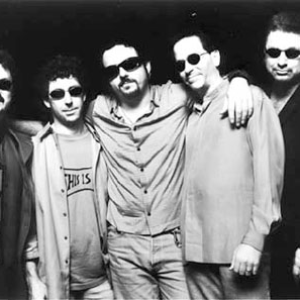 Toto is a Grammy Award winning American rock band that was formed in Los Angeles, California in 1977 by David Paich, Steve Lukather, Bobby Kimball, brothers Jeff Porcaro and Steve Porcaro, and David Hungate. The band members had met in high school and at studio sessions in the 1970s, when they became some of the busiest session musicians in the music business. Composed entirely of seasoned studio musicians, Toto seemed to come out of nowhere. They Read more on Last.fm