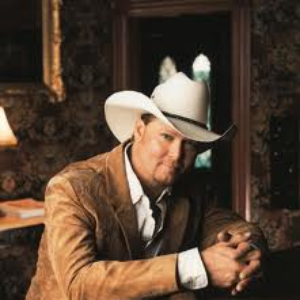 Tracy Lawrence (born 27 January 1968) is an American country musician. Tracy Lawrence was born in Atlanta, Texas, and raised in Foreman, Ark., Lawrence played in his first band at the age of 16. He attended Southern Arkansas University in Magnolia, where he was a member of Sigma Pi Fraternity. In 1990 Lawrence left Arkansas and went to Nashville. Lawrence took jobs as an ironworker and in phone sales while he tried to break into the Nashville music scene. Read more on Last.fm