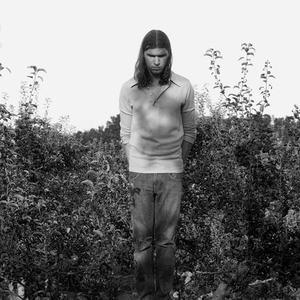 Trevor Menear is a guitarist and singer-songwriter based in Chicago. His music encompasses the genres of rock, jazz and blues. His guitar playing has been compared to Stevie Ray Vaughan and Duane Allman, who are amongst his list of influences that also include Jimi Hendrix, Miles Davis, Frank Zappa, the Beatles and Nirvana. Menear's debut album, Introducing Trevor Menear, also featuring the Trevor Menear band, was released digitally on July 15, 2008 and will be released on CD August 1, 2008. Read more on Last.fm