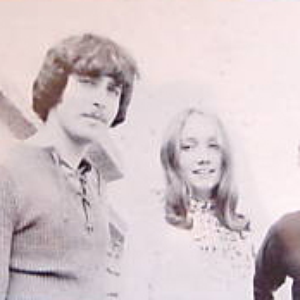 There are multiple groups named Tryad: 1. New York-based folk rock trio who released ...If Only You Believe in Lovin' in 1972. 2. Tryad is one of the world's first 'virtual bands.' The members of Tryad – Arna, Ema, John Holowach, rjmarshall, and vavrek – met and created music entirely over the internet. You can download their music for free on Jamendo or from their band website. Over nine months they collaborated, all without having ever spoken to each other (only e-mailed), and produced a strikingly original work. Read more on Last.fm