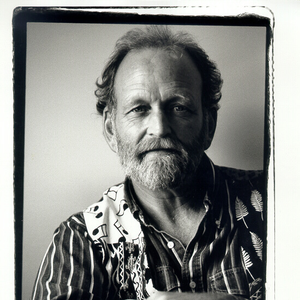 Valdy (born Paul Valdemar Horsdal on 1 September 1945 in Ottawa, Ontario[1]) is a Canadian folk musician whose solo career began in the early 1970s. He is known for "Rock and Roll Song", his first mainstream single released in mid-1972 on Haida/A&M.[2] He was a member of the London Town Criers during the 1960s and subsequently joined Montreal band The Prodigal Sons. Prior to beginning his solo career, he was based in Victoria working with various artists, including Blake Emmons. Read more on Last.fm