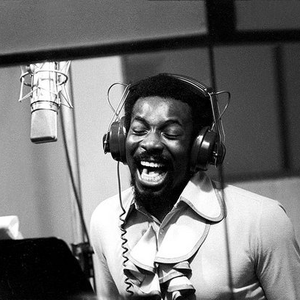 Wilson Pickett (March 18, 1941 – January 19, 2006) was an American R&B and soul singer. Known for his raw, passionate delivery, he played a major role in developing southern soul music. Aided immeasurably by the excellent studio bands backing him at the Stax Studios in Memphis, Tennessee and at the Fame Studio in Muscle Shoals Alabama, Pickett created iconic hits such as "In the Midnight Hour," "Mustang Sally," and "Funky Broadway" for Atlantic Records between 1963 and 1972. Read more on Last.fm