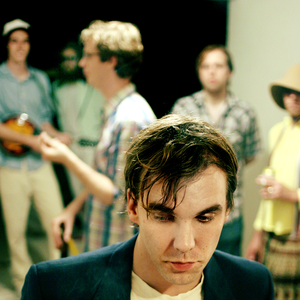 Sometimes, taking a break can be a very good thing. Chris Simpson, former songwriter and frontman for two influential late '90s bands, knows a few things about breaking up. After disbanding post-punk emo progenitor Mineral just after the band signed to a major, and taking an indefinite hiatus from shoegazer follow-up The Gloria Record midway through recording a fourth record, he virtually disappeared from the music scene for two years. It is this quiet period of Simpson's career that has proven his most prolific to date. Read more on Last.fm